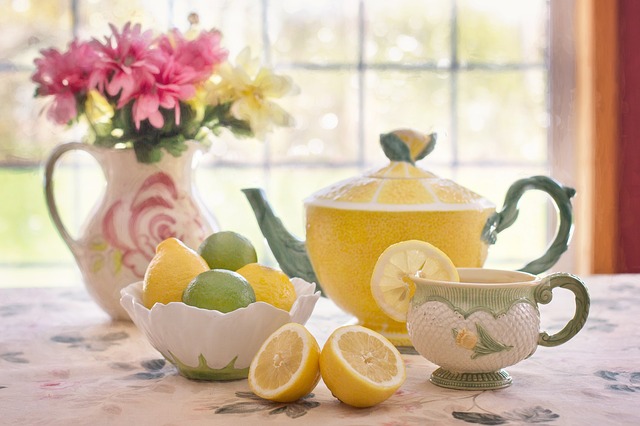 Cancer is a really scary disease that affects people of all ages and ethnicities. According to the American Cancer Society, more than 1 million people get cancer each year. That’s a dangerous statistic. In this article, we will discuss the beneficial effects of lemon to prevent and fight cancer.
Beneficial effects of lemon
Mother Nature has endowed all natural goodness in natural resources. Lemons contain amazing compounds which fight against cancer. Lemons are rich sources of vitamin C. A 50 gram serving of fresh lemon juice contains 23 milligrams of vitamin C, which is 33% more than the required RDA.

Vitamin C boosts the immunity levels of the body. It protects the cells from free radicals. Free radicals are the key factors for the development of cancers. Lemons offer great protection from cancer by destroying the free radicals because they are rich in this wonder vitamin.

Limonoids
A study by the Texas agricultural scientists says that lemon contains a citrus compound called limonoids which fight against neuroblastoma cells. These cells account for 10% of all cancer in children.
These cells cause solid tumor in the neck, chest, spinal cord and adrenal gland. Limonoids are natural compounds and do not cause any side effect like the other cancer drugs.
This is a beautiful phenomenon of lemon. Scientists say that lemons are a vast reservoir of anti-carcinogens. They naturally boost the immunity of the body to fight against cancer.
These limonoids are unique to citrus fruits and they are not found in other fruits and vegetables. They fight against cancer in three ways
They prevent the formation of tumors
They slow down the growth rate of existing tumors
They kill the cancer cells.
Awesome is it not?
Limonene
Another wonder ingredient which wages a war against cancer is limonene. It is present in the lemon peel. Studies say that it fights against a wide range of cancers.
Researchers from the Arizona Cancer Center gave 2 grams of limonene to 43 women who were newly diagnosed with breast cancer for about 2 to 6 weeks.
The results were stunning. The limonene was found to be concentrated in the breast tissue than other parts of the body. The limonene supplementation resulted in 22% reduction in the expression of tumor markers. In other words, it significantly reduced the toxins that caused breast cancer.
Take away
We find that lemon contains awesome natural compounds that fight against cancer. These compounds do not cause any side effects and can be a boon to those suffering from cancer.