How to Cope With Alzheimer’s Disease? 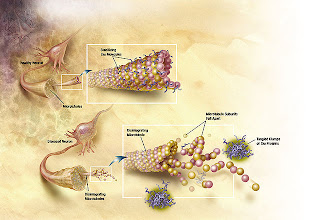 As the disease progresses people may experience delusion, depression, hallucinations, and difficulty in reading. People with severe AD can no longer understand language and perform basic activities of life.

But there is hope for those who are affected. Researchers at the Technical University of Berlin along with IQWig researchers have found that herbal preparations made from leaves of Ginkgo biloba improved blood circulation, protects nerve cells and is very useful for patients with Alzheimer’s disease.

According to BBC news, nicotine may aid in memory in the early stages of this disease. The nicotine treatment was found to be safe on the patients. Researchers have found out that iron deficiency early in life affects brain’s physical structure. So folks, be careful about your diet.

More from the world of research, Science Daily reports that a new drug by scientists called J147 improved memory and prevents brain damage caused by disease in mice. This drug is in its final stages to be treated on humans.

Scientists have found out antibodies that neutralize the harmful proteins that lead to Alzheimer’s disease. Researchers at Rensselaer Polytechnic Institute found that exposure to blue-green light had therapeutic effects on patients with Alzheimer’s disease.